HomeNewsSelf-driving wheelchairs, and other disability stories

Self-driving wheelchairs, and other disability stories 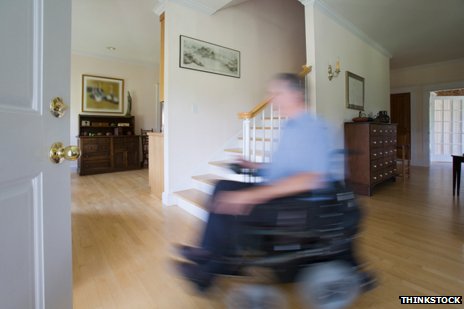 Our spots from the week in disability, on blogs and social media.

Two wheelchair control technology advancements have made headlines this week. One, reported on by BBC Health, involves using a tongue piercing to move your wheelchair. And the other needs little intervention from the wheelchair user at all.

It applies lessons learned from work on self-driving cars to making powered wheelchairs safer and less unwieldy for people who find accurate movements a struggle.

"Robotic Adaptation to Humans Adapting to Robots, (Radhar), was an EU-funded initiative which ran from 2010 until this September. Ian Steadman writes for New Statesman that Radhar has created a semi-autonomous system for wheelchairs.

He says that a wheelchair that drives itself without any intervention wouldn't work. "A better method is to smooth out jerky journeys, estimating where it thinks its owner wants to go and making subtle alterations to the journey route that leaves the user feeling absolutely in control, without the sensation of being ferried around."

Radhar's system uses two Kinect cameras and an onboard computer to do just that.

One camera scans the surroundings and makes a map. The computer uses this to spot obstacles and generate possible routes.

The other camera scans the wheelchair user, "assuming that the destination correlates with the direction of gaze. It also recognises if someone has a part of their body sticking out to the side, and knows to warn of the danger of hitting something as a result".

Love Your Vote is a campaign by non-profit organisation Dimensions UK, to get more people with learning disabilities or autism understanding politics and using their vote.

According to a survey of 3,000 people with these impairments, only 10% voted in the last general election.

Dimensions hope to increase this figure by getting the community interested in politics and encouraging parliament to make it as easy as possible for learning-disabled citizens to have their say. 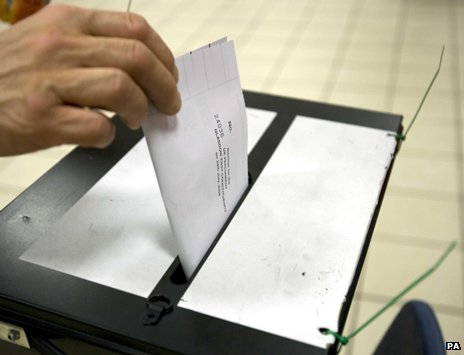 During Parliament Week, 30 men and women went to Westminster to take part in the first Ask Your Question event especially for people with learning disabilities and autism. There were graphics for people who don't read and questions were submitted in advance.

An expert panel including Dame Anne Begg MP answered questions such as "Are political parties trustworthy?" and "why do we send our army to other countries?"

Dimensions hopes there'll be more of these events between now and the 2015 general election.

They are also running workshops throughout England, to teach members of the learning-disability community about politics, parliament, democracy and crucially, how to cast their vote.

Some of our favourite blog posts about disability this week: