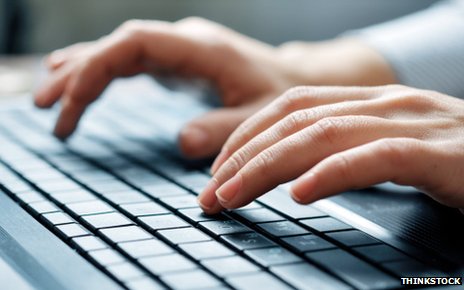 One year ago disabled comedian Francesca Martinez posted a petition on the government's e-petitions website. It called for "a cumulative impact assessment of welfare reform, and a new deal for sick and disabled people based on their needs, abilities and ambitions". Known as the WOW campaign, it aims to stop what they refer to as the "war on welfare". It needed 100,000 signatures within a year in order to be considered for debate in parliament.

The petition closed this Thursday with more than 104,000 signatures. Labour MP John McDonnell presented this to the relevant decision-making backbench committee and later tweeted: "Well done to everyone. We have secured a debate in the Chamber for the petition. It will be in the New Year. This is historic."

WOW wants government to assess how individuals are affected when subject to multiple benefit or policy changes. For example, what happens to someone who has Employment Support Allowance taken away from them but also has their Disability Living Allowance lowered as a result of the replacement benefit known as PIP. And what if, on top of that, their lives are affected by changes to local social service provision and more.

When the signatures reached 10,000, the Department for Work and Pensions responded: "Cumulative impact analysis is not being withheld - it is very difficult to do accurately and external organisations have not produced this either."

Other organisations such as the think-tank Demos have since come forward with cumulative impact studies and have also urged government to do one of their own.

If you want to read further and get into the deeper political discussion as the debate gets closer, take a look at this article on the WOW blog where they're talking about legalities and parliamentary procedure. 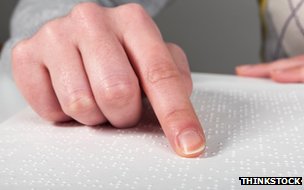 On literature from companies and organisations you sometimes see a line which reads like this: "If you'd like to receive details in Braille, large print or audio, please get in touch."

Have you ever wondered how many people request information in alternative formats? Ever wondered if people do at all, in fact?

Well, on The Telegraph website, in an article which looks at accessibility for customers in the banking sector, some of your questions have been answered.

Barclays Bank have put some numbers to it. Recent figures show that, of the bank's 22 million or so customers: "15,343 were requesting large print; 1,511 currently are requesting audio."

The much smaller number of 1,234 were requesting Braille. As RNIB estimate that about 18,000 people in the UK read Braille, Barclays appears to have bagged just under 7% of all Braille users.

It would be interesting to see how other banks are doing with this issue. Feel free to email us with your good and bad banking stories. Is everyone feeling cosily included as we reach the end of 2013?