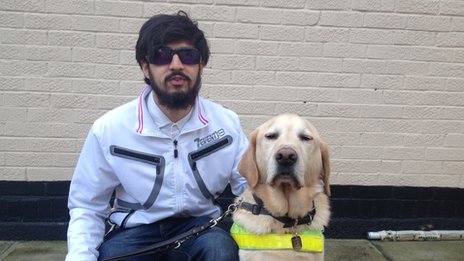 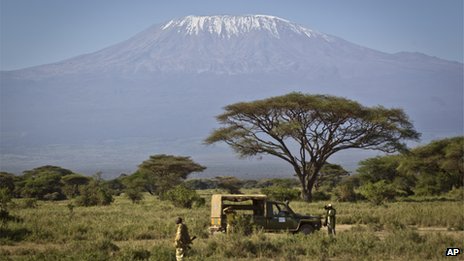 A blind cricketer from Leicester is preparing an attempt to conquer Africa's highest peak.

Mahomed Khatri will attempt to climb nearly 6,000m (20,000ft) to get to the snow-capped summit of Mount Kilimanjaro.

The 23-year-old is attempting the feat to raise money for international development charity Practical Action.

He will not be able to take his guide dog Vargo with him, instead he will be climbing with a group of other young people with the help of mountain guides.

"Often people with a disability do not have the confidence to do things they want to do, but they should," he said.

"I hope people will see that if I can do it, then so can they. And anyone with a disability should not be put off from achieving their dreams."

Mr Khatri lost his sight after retinal detachments in both of his eyes but that has not stopped his adventurous streak.

He has skydived in Australia and bungee jumped in Africa but climbing the highest free-standing mountain in the world will be his most ambitious adventure yet.

He is currently training for the expedition but said the biggest challenge in reaching the summit will be the altitude which he can not prepare for.