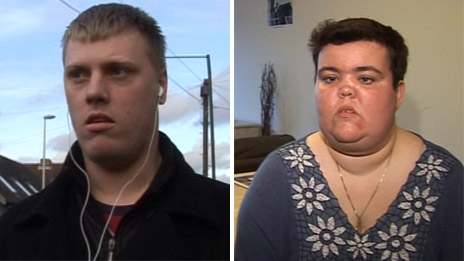 A pilot scheme to combat disability hate crime is being launched in Medway.

Research has revealed at least a third of people in Medway with a learning disability have been bullied, verbally abused and physically assaulted.

Colin Guest, who worked on the Living in Fear report, said the project would involve GPs, police and carers.

Partners in the study included the charity MCCH, Kent Police, Autism London and the Tizard Centre at the University of Kent.

The aim of the year-long pilot is to reduce assaults, bullying, verbal harassment and other forms of victimisation of people with learning disabilities and autism. 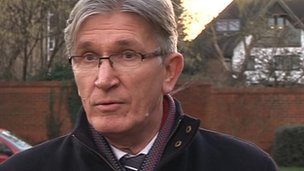 GPs will be encouraged to monitor the welfare of patients with learning disabilities as part of the project.

There will also be more training for police, transport workers and carers, and awareness campaigns to target children and young people who were often the perpetrators of abuse.

Mr Guest said: "We want to make it work and we want, towards the end of that time, to repeat it so that we can take it to all communities where the problems are relevant."

Rob Marno, who has autism, said he had been frightened to go out following an attack on him in Gillingham.

"Even though I did go out, and did not admit defeat, I had the feeling it might happen again," he said.

Claire Lewis, who also has autism and has suffered abuse, said she hoped the pilot would make a real difference.

"I hope it will do something about it. We can't live in silence. We can't just sit there and take it."