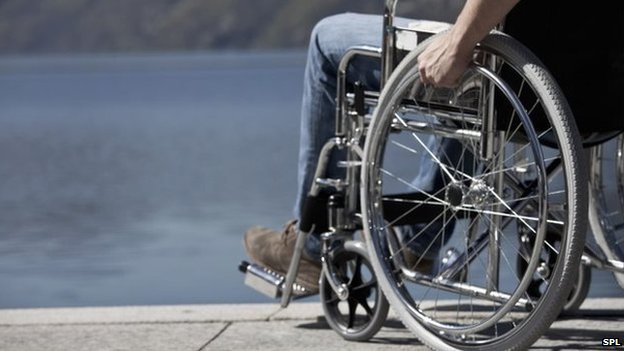 Police often fail to recognise that disabled people are being abused "simply because they're disabled", Lord MacDonald claims

The police and Crown Prosecution Service are overlooking the severity of disability hate crime, the former director of public prosecutions has told the BBC.

This could prevent perpetrators from receiving increased sentences.

The Association of Chief Police Officers said it was working to improve the reporting of such offences.

The Crown Prosecution Service is responsible for prosecuting criminal cases investigated by police in England and Wales.

Lord MacDonald told the BBC that improvements in the police's tackling of racial hate crime had not been replicated in relation to disability.

As the outgoing director of public prosecutions in 2008, he described disability hate crime as a "scar on the conscience" of the criminal justice system.

Now he says it is still under-reported and many victims are failing to receive justice. 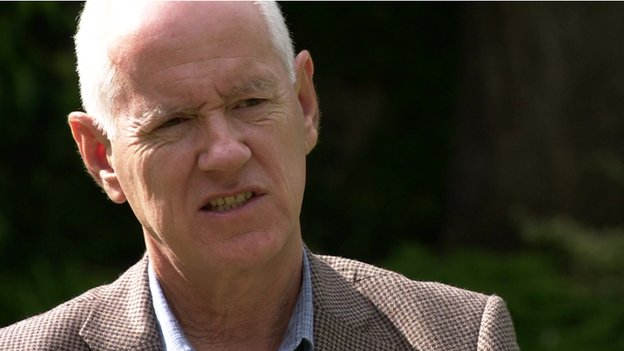 "There have been lots and lots of cases involving disabled people who have been terribly abused, terribly injured, murdered," he said.

"But we don't seem to have latched on to the fact yet, it seems to me, that this has happened to them simply because they're disabled."

He added that there was an "enormous amount" of low-level harassment of disabled people, "the kind of feeling that disabled people are somehow not all 'compos mentis'".

"Police need to recognise that those sorts of stereotypes - which they may be guilty of as well - can lead to crime, and can lead to enormous distress, and can ruin people's lives." 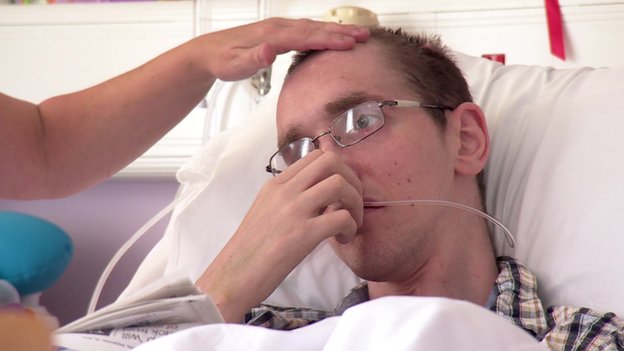 In September 2013, he was hospitalised after suffering a cracked skull and serious brain injury from being punched.

"Most of his life he's been bullied. He's been physically attacked in the past," says his mother, Millissa Roberts.

"They took advantage of [his vulnerability] in a dangerous way."

His attacker was given a 20-month prison sentence, but Ms Roberts believes police should have highlighted Reece's disability as a possible motivating factor for the crime.

Had the courts been presented with enough evidence to support this, the perpetrator's sentence might have been increased.

Instead, she says, the police did "nothing whatsoever" to this effect.

The Association of Chief Police Officers, which represents police chiefs from across the UK, said it was "speaking to disabled people to understand the types of harassment they face".

Its lead on disability, chief constable Simon Cole, said it was "working hard to increase the reporting of these offences".

Data from Crime Survey England and Wales in 2011-12 and 2012-13 estimates that, on average, 62,000 people per year are discriminated against on the grounds of their disability.

This led to 349 convictions, but only seven of these resulted in an increased sentence with the victim's disability being considered an aggravating factor.

Reviews by Her Majesty's Inspectorate of Constabulary show that police often feel uncomfortable asking an individual about their disability, and that not enough officers are trained to deal with people with learning disabilities.

Kelly, 44, from Cumbria, says she regularly faces abuse on account of her disability.

Her mother, Sue, is critical of the police's response. After a passer-by poured a fizzy drink over Kelly in the street, she says the police officer's response was: "Just ignore it."

The CPS says it must do more to ensure sentences are increased if a crime is triggered by a person's disability.

It also says prosecutions for disability hate crime have trebled since 2007.