HomeNewsWheelchairs or pushchairs: Who should take priority?

Wheelchairs or pushchairs: Who should take priority? 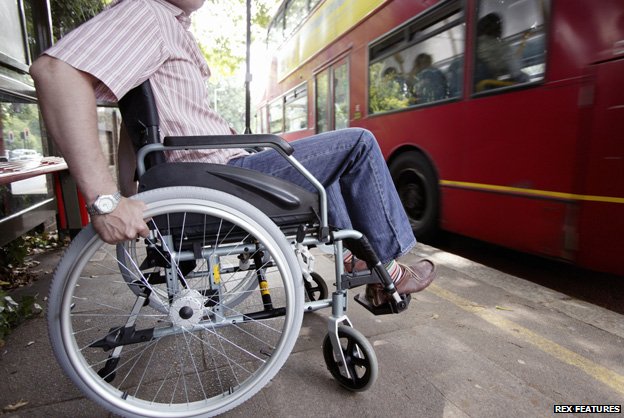 A court will decide whether wheelchair users have priority over pushchairs on buses, but how do you decide who is more entitled to the space?

In February 2012, wheelchair user Doug Paulley was not allowed to board a bus in Leeds because the wheelchair space was taken by a pushchair. The mother, not wanting to wake her sleeping baby, refused to move.

Paulley was left with no choice but to get off and wait for the next bus. That one was an hour away, and took him to the wrong side of the city. It was the straw that broke the camel's back. "That day in February resulted in me not using a bus again for a year. I lost all confidence and couldn't face it any more," he said last year.

But did he have more of a right to the space than a mother not wanting to wake her sleeping child?

The law says he did because disabled people are a "protected group" under the Equality Act 2010. This means that they have a legal right to protection from discrimination and access to facilities, including public transport. The same protection is not given to parents travelling with pushchairs, because they have other options - they could fold the pushchair away, and sit with their child on their lap.

For Baroness Tanni-Grey Thompson, who knows what it is like to be a wheelchair user and a mother with a pushchair, the psychological significance for disabled people of knowing they can get on the bus is an important factor that should be noted.

The issue should really be about equality of access for everybody”

"I'm a mum, I've been there with a pram, but for disabled people it's important they have the ability to travel in the same way as anyone else," she says.

That, for disability campaigners, is what it boils down to, a person's basic ability to get around. They argue that other travellers, including parents with pushchairs, could ultimately walk the remaining distance whereas disabled people could not.

Back in 2012, First Bus, the company in charge of the bus Paulley tried to get on, had a "first come, first served" policy that meant the driver could ask the woman to move, but could not force her. It relied on the goodwill of passengers to give up their spot for a wheelchair user, and as became evident, this reliance was open to failure.

Paulley was so upset by the experience that he embarked on an 18-month legal battle against First Bus, a case he eventually won. A judge at Leeds County Court ruled in September last year that First Bus's policy of "requesting but not requiring" non-disabled travellers to move was unlawful discrimination, in breach of the Equality Act 2010. 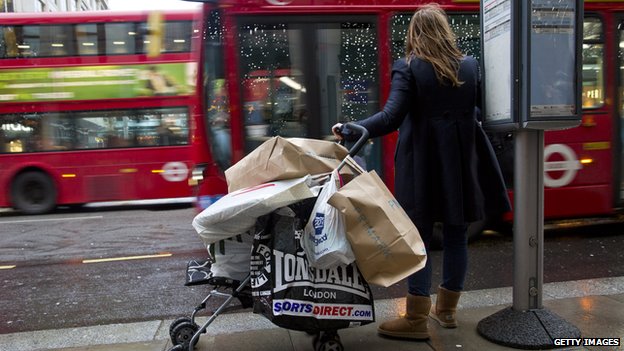 The judge, Recorder Isaacs, ruled that Paulley had been put at a substantial disadvantage because of the incident. If the next bus had arrived more quickly then Natalie Rodgers, spokesperson for Unity Law who represent Paulley, says he would have lost the case as he would not have been at a substantial disadvantage to other travellers. It was the waiting, and the stress incurred, that led to the judge's decision.

Now, First Bus have appealed against that decision, and it has reached the Court of Appeal. They are arguing that they made reasonable adjustment to allow wheelchair users access by providing the bays, and that it was not a requirement for the driver to move the mother.

They want legal clarity on whether this should be a driver's role. It is a precedent-setting case that, if First Bus lose, would result in drivers having a legal requirement to move people from that bay if a wheelchair user needs it, and it would stretch further too, for all bus companies and trains across England and Wales.

Pushchairs could be folded, but Sally Whittle, a mother and writer of a blog called Who's The Mummy? explains that it is not that simple.

"Public transport is not a joyous experience at the best of times, but if you're travelling with a young baby in a pushchair there might be all kinds of reasons why it can't be collapsed," she says. 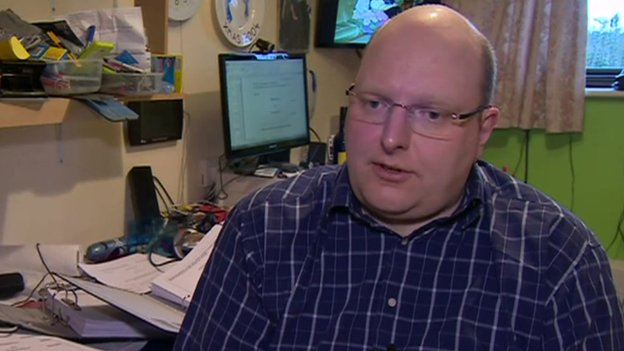 Some pushchairs, such as parent-facing ones, are not designed to collapse. If there are items underneath then it can be tricky, and pushchairs and prams can be extremely large. As Whittle says, "if you do collapse it the question is often, where do you put it?"

Muller thinks there is a risk of prioritising one group and excluding the other. "The issue should really be about equality of access for everybody," she says.

It is a fact that more parents with pushchairs and people with large suitcases regularly use buses than wheelchair users so a change could affect many, but for Paulley it is important to push as far as necessary for equality, to ensure that the protection of disabled people continues.

"These bays were designated as wheelchair spaces and they happened because disabled people protested and chained themselves to buses in the 1990s," he says. "If that space isn't available, that person can't travel."

For Whittle, Paulley and Muller the onus should be on the bus companies to provide suitable transport for all, but if First Bus lose their appeal it will be a landmark decision for disability rights.