HomeNewsParliament not fit for wheelchairs 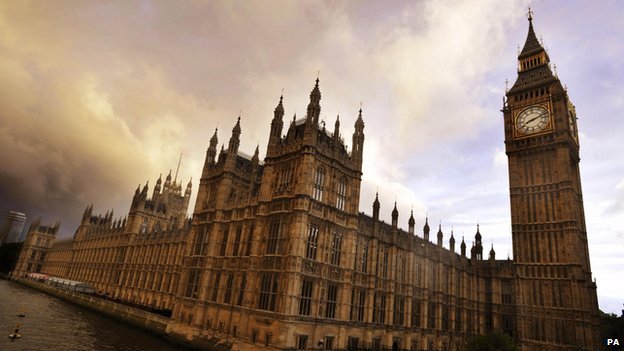 The Houses of Parliament are not "fit for purpose" in their access for disabled people, a government minister has said.

Culture Minister Ed Vaizey said "much more" needed to be done and called on Westminster to "lead by example".

He was speaking in a debate about disabled access to listed buildings.

Tory MP Chris Skidmore, who raised the issue, said people should not have to pass along "entirely separate corridors of power" in Parliament.

The Palace of Westminster - where the House of Commons and House of Lords meet - is a Grade I-listed building, much of which dates back to the 1840s and 1850s.

It is in urgent need of restoration, but no final decisions have been taken.

Mr Vaizey said disabled access should be "front and centre" of the discussions.

He recalled a time when one of his officials, who used a wheelchair, was unable to attend a meeting because a lift was broken.

"That was a difficult occasion for him and I think we need to do much more in this place to lead by example," he told the Commons.

Mr Skidmore, the Kingswood MP who called the debate, said historic buildings had a responsibility to ensure everyone could access their properties.

He said: "In this place of all places where every man and woman is treated equal, is it really acceptable that upon entering these buildings, disabled people have to navigate entirely separate corridors of power to those able to walk.

"That we have not managed to put our own house in order to ensure that every citizen has the same right of access, the same rooms, the same routes as any other."