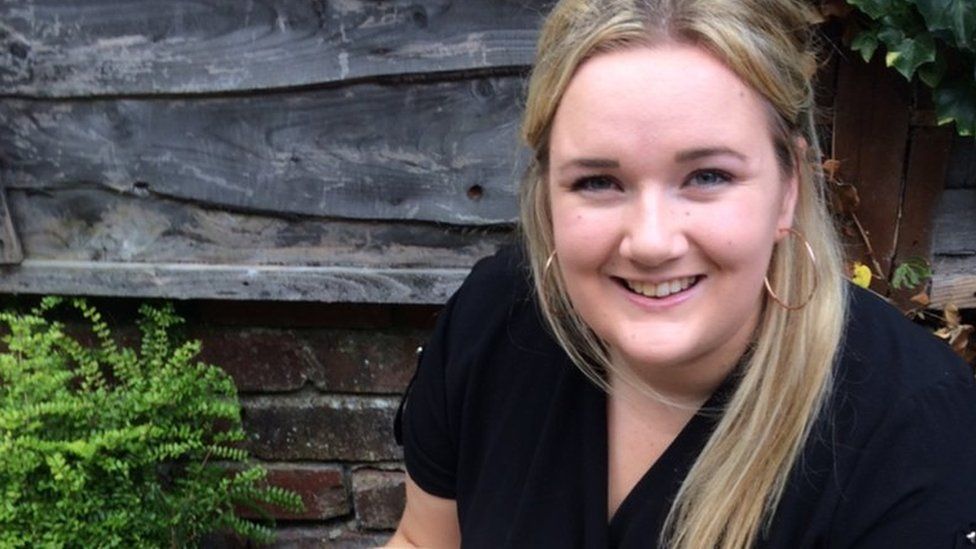 Many young people with a disability say they're lonely - and one reason could be others avoiding talking to them.

A survey of over 2,000 people, by the charity Sense, suggests that nearly 75% of young disabled people suffer from loneliness.

Molly and Ellen both have Usher syndrome, which means they were born deaf and, when they were teenagers, they started going blind too.

They told us their stories. 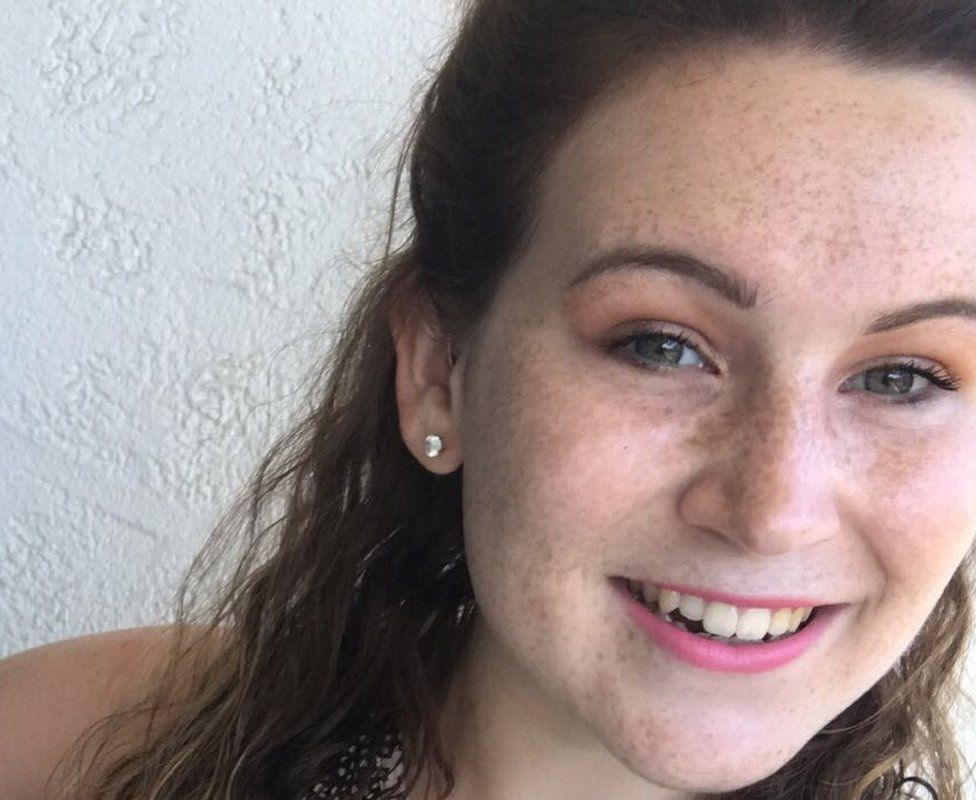 "I was diagnosed at 12, so I had a lot of other issues. I was hormonal like any other 12 year old and I wanted to be a lot like my friends," Molly Watt, who's 23, tells Newsbeat. 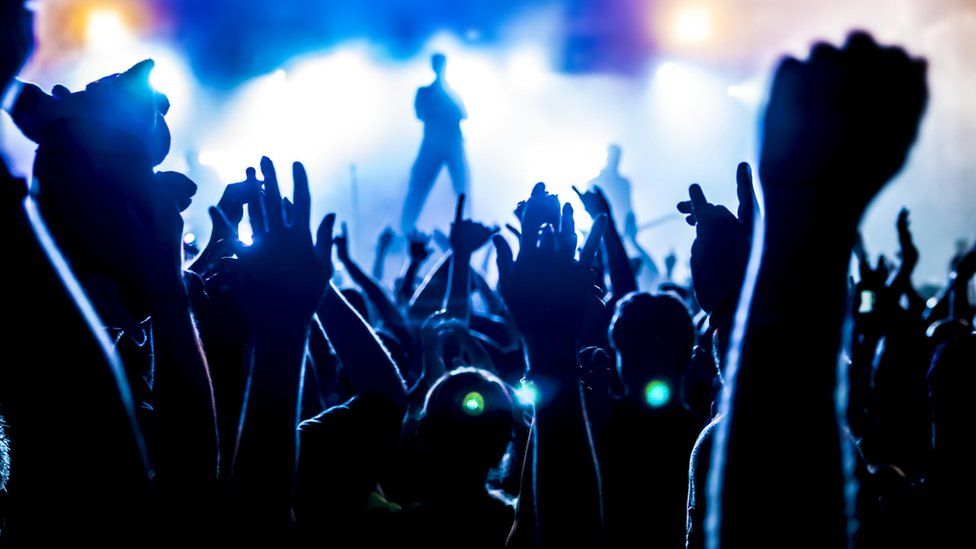 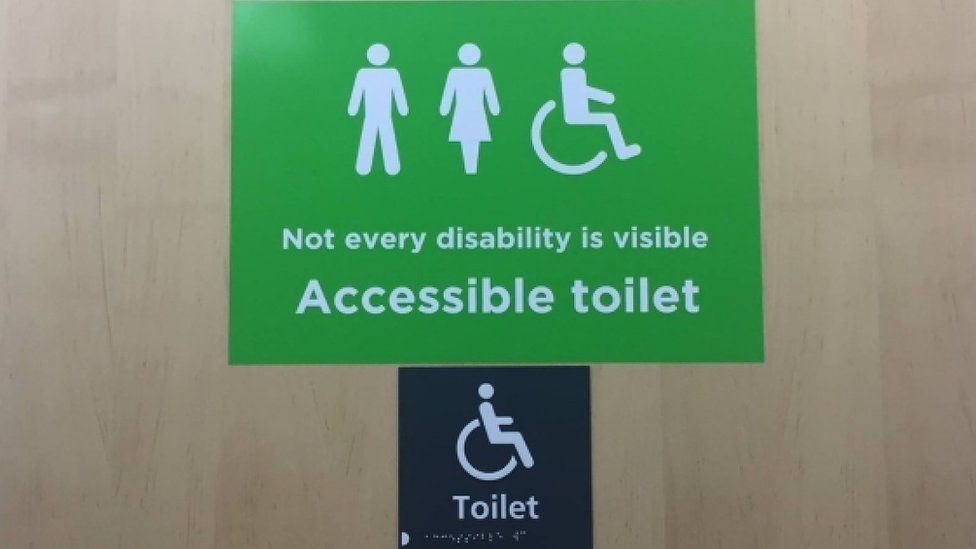 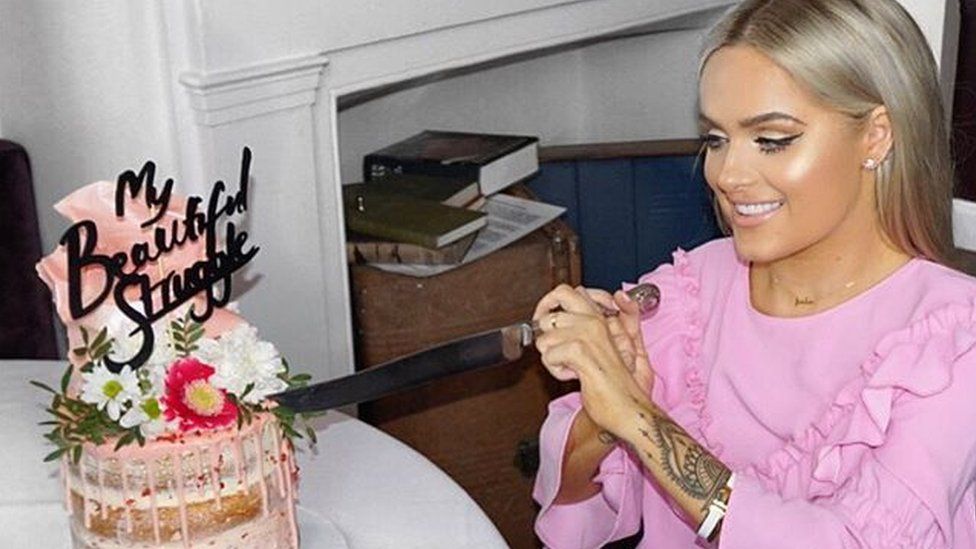 "I didn't mind being the deaf girl in the class because I was used to it and I didn't know any different - I was very well socialised and had lots of mates.

"But then I went from being the deaf kid to the one that was also going blind.

"I think it's true when they say you'll learn who your true friends are. Some will struggle to actually face what this condition is.

"But I don't want to sit and talk about my syndrome all day long, I just want to be treated as a normal person." 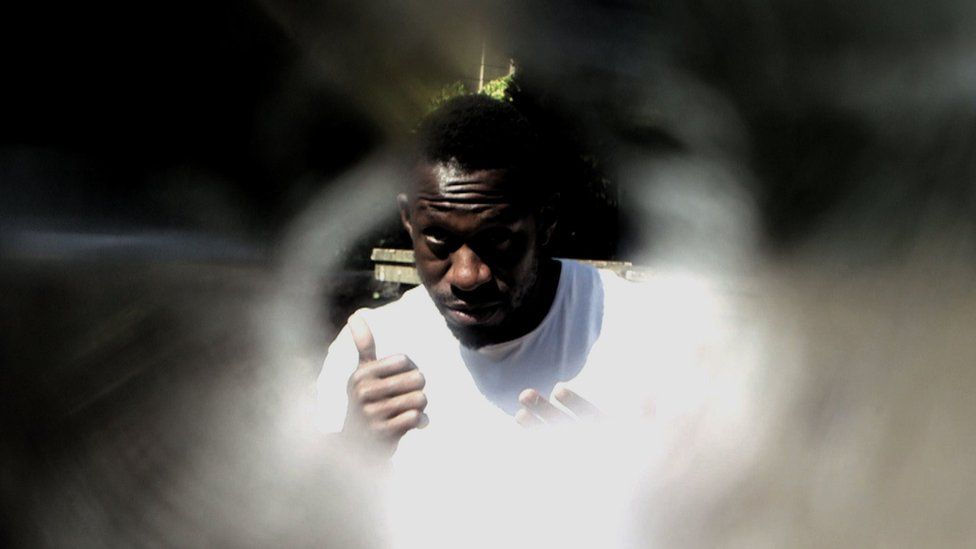 Ellen Watson, who's now 21, was diagnosed slightly later - when she was 16.

"At that age being able to hang out with your friends and meet new people feels like the most important thing in the world," she tells Newsbeat.

"While my friends were learning to drive, travelling to festivals, going on holiday and actively gaining more mobility I felt like mine was being stripped from me.

Molly agrees that things were toughest when she got a bit older.

"A lot of my friends were learning to drive at 17, which I was gutted to miss out on," she says.

"I really, really craved my independence and the one thing that kept my going was knowing that when I was 18 I could go out drinking.

"But there were barriers there too - because with Usher syndrome you're night blind and it's dark when you go out.

"But, again, I learned who my true friends were - the ones who were open minded and happy to lend a hand and make me feel like I'm not a burden." 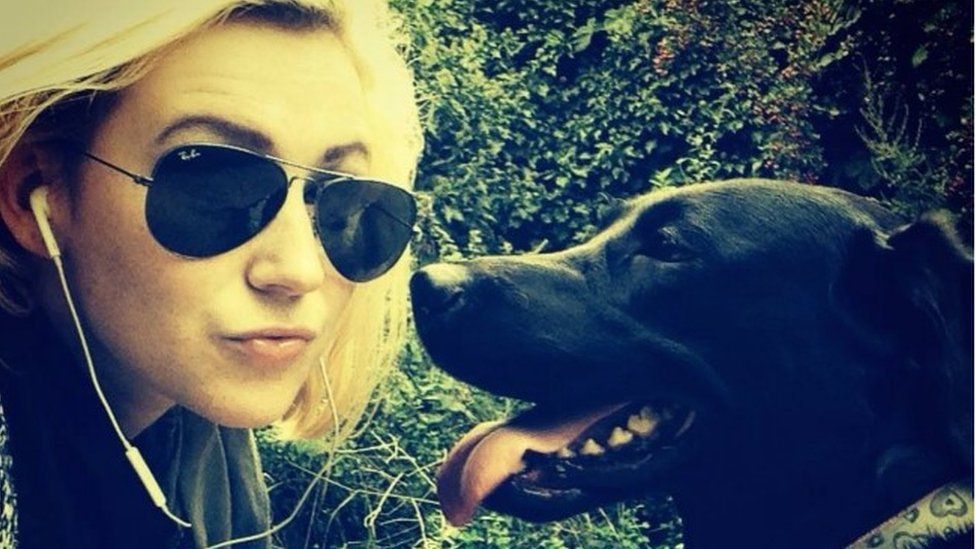 Now they are in their 20s, both Molly and Ellen say they're less isolated than they used to be.

"I'm really happy to say I had access to excellent support and I did regain that mobility eventually - and my friends were waiting for me," Ellen says.

"But I know that isn't the case for everyone. And that personal experience of isolation was one of the hardest feelings in the world.

"At the time it felt like there was no way out - and it's heartbreaking to hear that other young disabled people are feeling the same way."