HomeNewsWhy are a quarter of disabled people lonely?

Why are a quarter of disabled people lonely? 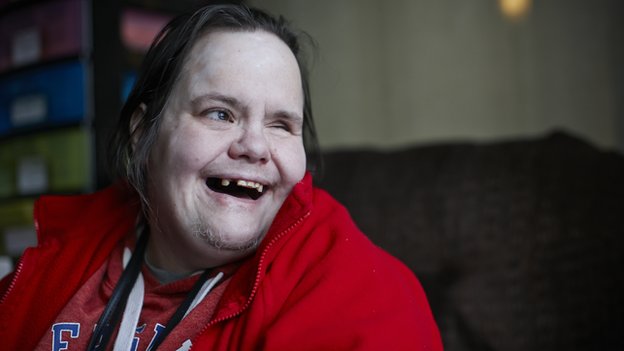 A disability charity has found that a quarter of disabled people feel lonely on a typical day. What can be done to remedy this?

"This past year has been the loneliest of my life," says Ian Treherne from Southend in Essex. The 36-year-old has had a hearing impairment his whole life but has been losing his eyesight recently due to retinitis pigmentosa. He says he now finds it difficult to sustain friendships.

"I lost my driving licence and I'm single, so I don't have a girlfriend who can support me," he says. His sight loss has left him with less confidence moving around Southend by himself and he feels "reclusive" and "cut off" as a result.

A significant number of disabled people report they have similar feelings. A recent survey by the deaf-blind charity Sense found that 23% of disabled respondents feel lonely on a typical day.

Like Treherne, wheelchair user Hayley Reed from Rossendale in Lancashire says that the struggle to get out and about makes it difficult to visit her friends regularly.

She is partially deaf-blind too, has limited movement in her hands due to diabetes, and can't leave the house on her own. She has a social care budget provided by her local authority but this is used to fund agency carers who come in three times a day to help with daily living, and to partially fund a personal assistant (PA) who helps her to the various forums and charity shops where she volunteers. She makes up the shortfall in her PA's wages herself and has little if any money left for socialising. "If I want to go to the pub, I have to pay somebody to take me, or friends have to come to my house," she says.

As a substitute she spends a lot of time chatting to friends on social media websites but would like to see them face-to-face.

To accompany the survey results, Sense have released a report called "We All Need Friends". It calls for a national debate around the issue of loneliness for disabled people and wants local authorities to employ more services that ensure disabled people are given accessible opportunities to make friends. 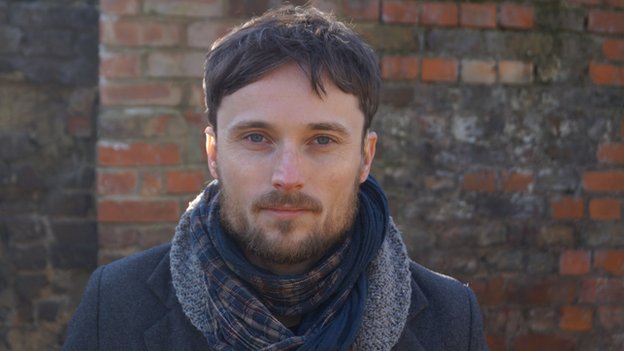 Sense's survey was partly inspired by research conducted last year by the disability charity Scope which found that the majority of the British public (67%) admit to feeling uncomfortable talking to disabled people. It also found that a fifth of 18 to 34-year-olds have avoided talking to a disabled person because they weren't sure how to communicate with them.

Ian Treherne says he has experienced this reaction firsthand, and not just from strangers - perhaps surprisingly, people he knew before his sight loss seem awkward around him too. "They don't know how to help me and I don't know how to ask for it - I feel like a burden," he says.

Treherne doesn't know where he could meet new people as traditional social places like pubs or bars tend to have loud music and low lighting, which make seeing and hearing even harder for him.

But it's not just inaccessible environments and lack of money which cause barriers to friendships, a general lack of knowledge and understanding is also unhelpful.

Jack Howes from Enfield has Asperger's syndrome and says he probably has fewer friends than most people. "When there's chitchat and I don't know what we are going to talk about, I find it a bit difficult not just making friends but getting on the same wavelength as people," he says.

According to a 2012 study from the National Autistic Society (NAS), it's a myth that people with autism don't want friends. They found that 65% would like more company.

Howes says that he suffers from low self-esteem if a meeting with someone goes badly, and admits he has sometimes told others that his social life is far busier than it really is. 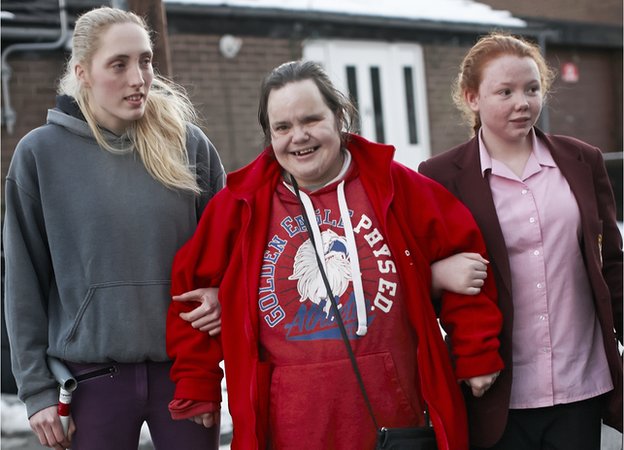 The research conducted by NAS found that 59% of adults with autism find it difficult to make friends and nearly a quarter said they have no friends. This rose to a third for those who had autism and additional learning disabilities.

"Friendships don't just fall into your pocket," says Howes, but he believes that making friends might be easier if people knew more about autism.

We All Need Friends kicks off a year-long campaign by Sense. Charity spokesman Richard Kramer says a debate is needed about the obstacles disabled people face when making friends:

"While there has been extensive analysis around loneliness and older people as their circle of friends reduce over time, our work shows that many disabled people have very few opportunities to make friends in the first place.

"Disabled people need to be visible, be allowed to play a full part in society and be given the same opportunities to make friends as everyone else."