HomeNewsDebbie Purdy: Pain 'too much' for right-to-die campaigner

Debbie Purdy: Pain 'too much' for right-to-die campaigner 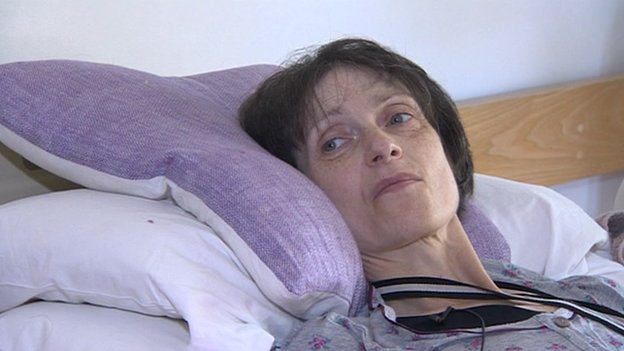 As one of the most prominent right-to-die campaigners, Debbie Purdy made legal history in her battle to have the law on assisted suicide clarified.

In 2009 the multiple sclerosis (MS) sufferer from Bradford won a ruling to get clarification on whether her husband Omar Puente would be prosecuted if he accompanied her to Dignitas, the Swiss assisted-suicide organisation.

At the time, travelling to Switzerland to end her life was a journey she imagined undertaking. But by the summer of 2013 her decision had changed.

The 51-year-old's condition, which was diagnosed as primary progressive MS, had deteriorated significantly and she was barely able to leave her house. 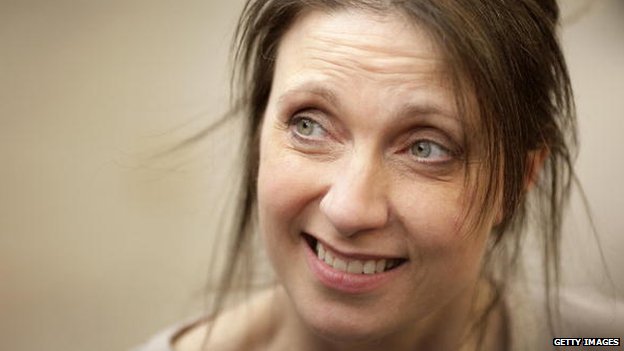 She told BBC Look North: "The pain of this disease is never-ending. Since I was diagnosed in 1995 it's only ever got worse.

"It's not the choice between living and dying. The choice is between extreme pain and discomfort."

In December 2013 Ms Purdy entered the Marie Curie hospice in Bradford and decided to try to end her life by refusing food. The hospice, however, continued to offer it to her.

A process she had hoped would be quick was to last for a year.

The choice that I make is to die, maybe it's not the choice other people would make, but it's my choice”

In July, in her final interview with BBC Look North, Ms Purdy said: "It's been so much more difficult than I thought it would be.

"It's a lot more painful than I thought and Marie Curie aren't prepared to make it easy for me.

"They are prepared to support me and help me with pain medication and so on.

"But if I give in at any point and say 'I want something to eat or drink'... they're not prepared to not give me food or drink and that means I've got to be a lot stronger and more motivated.

"One weak moment can put me back a week."

But she said it was preferable to living with her debilitating form of MS.

"I haven't been out of bed in two and a half years because I can't sit up properly without feeling very sick.

"I can't see properly any more, I can't use the computer too much, my voice recognition system keeps not recognising my voice now - which is limiting - and to disagree with me is to condemn me to 30 years of this." 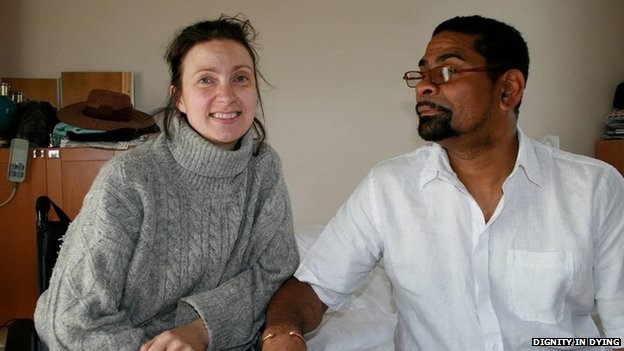 However, the issue of assisted suicide - the issue she fought so long for to clarify in law - does divide opinion.

In June 2014, she told the BBC: "Campaigners for a change in the law on assisted suicide present it as an extension of choice, giving those with chronic illness or disability the same "right" to end their lives as the rest of the population.

"When any other person seeks to end their life, we do not assist them. We help those with suicidal thoughts look for positives in their lives.

"I believe chronically ill and disabled people deserve that 'right', to be helped by us all to live their lives.

"As a severely disabled person, I fear a change in the law to permit assisted dying. Those arguing for a change do not offer any guidance as to who might be included or excluded from obtaining assistance."

Ms Purdy earned a reputation as one of Britain's most outspoken activists in the legal battle over assisted suicide. 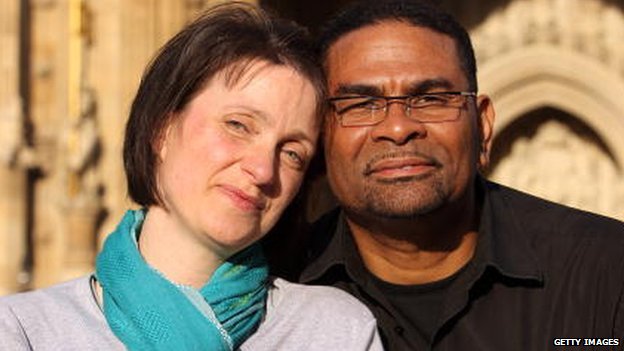 Throughout Ms Purdy's illness, her focus remained on her husband Omar 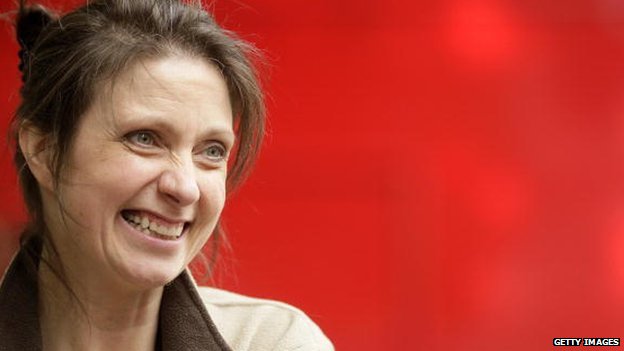 In her final interview, Ms Purdy said refusing food and drink had been "more painful" than she expected 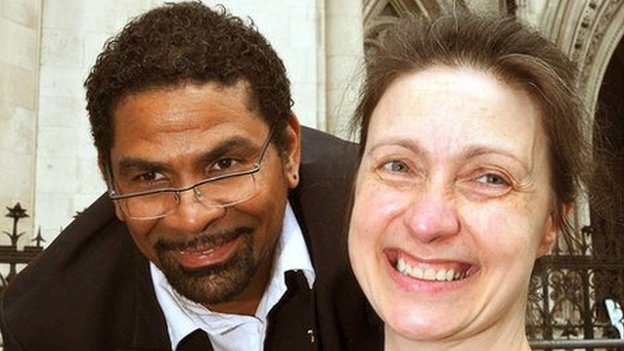 With the support of her husband, she began her quest in 2008 by launching a High Court bid to force the Crown Prosecution Service (CPS) to clarify exactly what actions would lead to a friend or relative being charged under the 1961 Suicide Act.

Despite losing this and a subsequent Court of Appeal case, she scored a legal victory in 2009 when she forced the Department for Public Prosecutions to clarify assisted suicide circumstances, although the law remained unchanged.

The following year, Director for Public Prosecutions Keir Starmer outlined 16 factors which would tend to lead to prosecution of those who helped with a suicide.

Ms Purdy said: "Every time I've smiled or laughed in the last four years it has been a result of winning at the House of Lords."